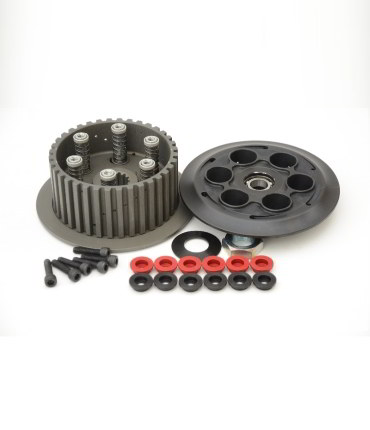 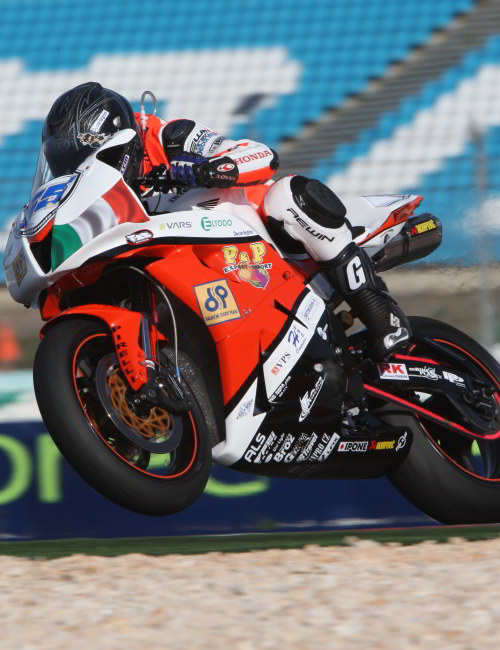 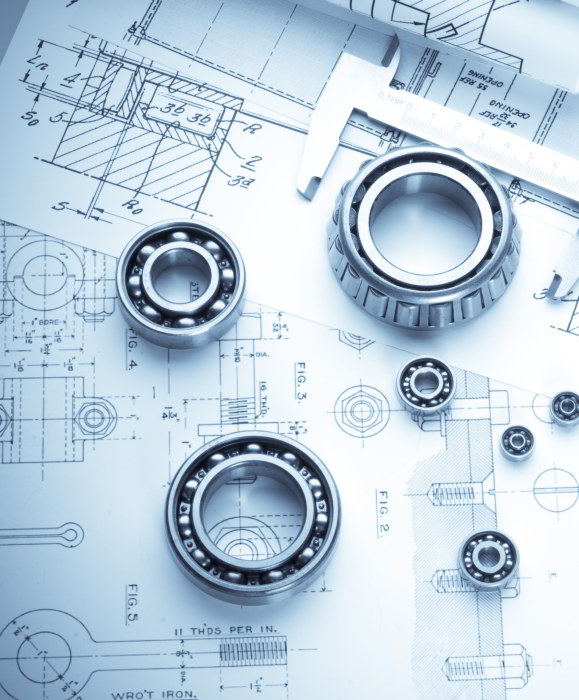 Feel free to download mounting intructions for our slipper clutches. 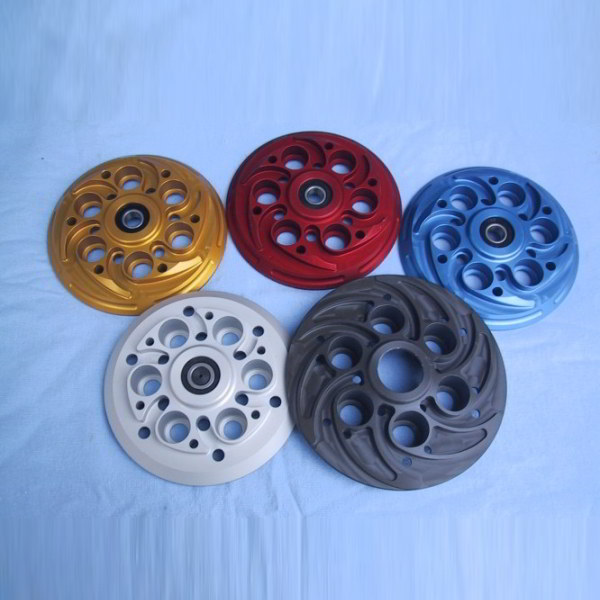 used for manufacturing our slipper clutches

The company was established near the Brno Autodrom on the end of the year 1994 by two former motorcycle pilots Marek Moravek and Milan Horak.
They could apply their many years experiences from motorcycle technic and riding. Their first special parts were hi-quality spares for Ducatis, where the factory parts were a weak point. Already next year they were supplied to WSBK team DNL with Christer Lindholm as a succesfull pilot. Next year started new age of slipper clutchs. New age? And what is the history?

This systems we can already find in patents before econd world war. Later - in seventies - used Kawasaki and Honda by some of their models, but middle of 90´s was by Ducati started todays boom.
For a long time the slipper clutch was the preserve of the twin cylinder superbike, but in the last few years the increasing number of 1000cc four cylinder racers ( in SBK, Formula Extreme and even club racing ) have shown, that the concept of slipper clutch is very effective on this bikes too.

Even new SSP rules since 2004 allows slipper clutch, and there is no good pilot, who doesn´t use these special parts. Especially new young guns, they are coming from "small" two stroke class, appreciate its function to reach quick lap times.

Why do you need a slipper clutch?

The reason is simple - the slipper clutch reduces rear wheel chatter on downshifting, allowing better chassis stability under braking and entry to corners, reducing the chances of crashing and allowing the rider to reduce lap times as a result of better grip. Also overtorquing engine by shifting uncorrect gear is near impossible. 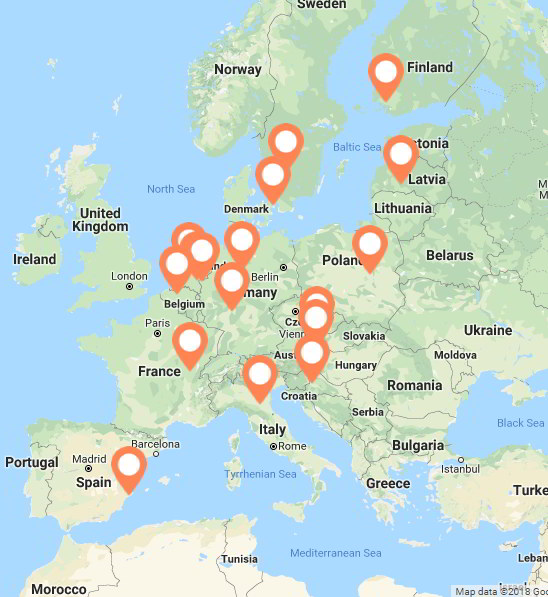 Learn where you can buy TSS slipper clutches... 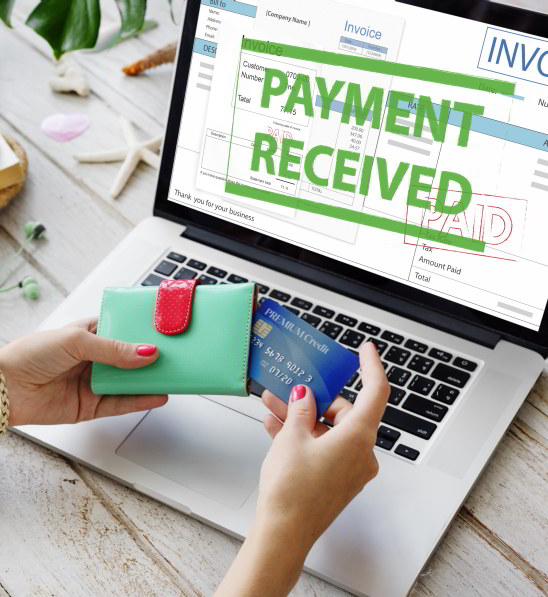 A special project for japanese Riding House company. Developed according to increasing request for recreation of classic young timers with modern technic.
×